McCormick Sawmills LLC was started at the same location that they operate from today by Gerald McCormick in 1952 under the name of Gerald McCormick Sawmill. He'd been a pulpwood producer, and decided to switch over to sawing pallet stock and assembling pallets. Gerald began the business with a used handset circular sawmill, and had only three employees assisting. Wood was handled with an old dozer pulling a dray and tongs, and by hand. They did their own producing of saw logs.

Jerry and Marcia McCormick purchased the business from Gerald in 1975 when he retired. Jerry had worked at the Sawmill throughout his school years as might have been expected of the son of a sawmill owner. He'd performed various tasks from handling lumber to driving a semi. In 1976 the business was incorporated and that began a long hard journey into a very competitive business. In January of 2000, the name was changed to McCormick Sawmills, LLC and is now operated by Jerry, President; Marcia, Executive Secretary; Jerry II (J.W.) Vice President of Purchasing and Jeremy, Vice President of Sales. Like their father, J.W. and Jeremy started their careers in the sawmill yard stacking and sorting lumber. They worked their way up through the ranks learning everything about the Sawmill, driving semi, buying timber and selling lumber. Both sons have developed a business sense and a dedication that only comes from working hard and understanding the entire business. They are a definite asset to the business and are sharing new ideas with us every day. 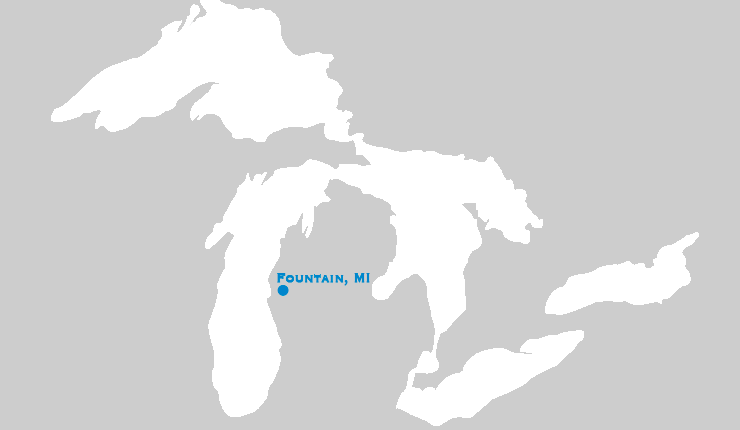